PUBG New State Pre Registration Rewards – How to get

The PUBG (player unknown’s battlegrounds) mobile game brings new skins, missions, maps frequently so that the players get engaged with the game and don’t get bored. So this time PUBG has brought a new state in their game. In this article, we would cover PUBG New State Pre registration rewards and would also tell you the path of how to Pre Register for the new state in the PUBG game.

What is Pubg New State?

PUBG (player unknown’s battlegrounds) mobile is one of the most loved game among mobile players all over the world. The number of players playing this PUBG game is in very big amount. This PUBG game is created by Krafton. The PUBG game has more users of android than ios. 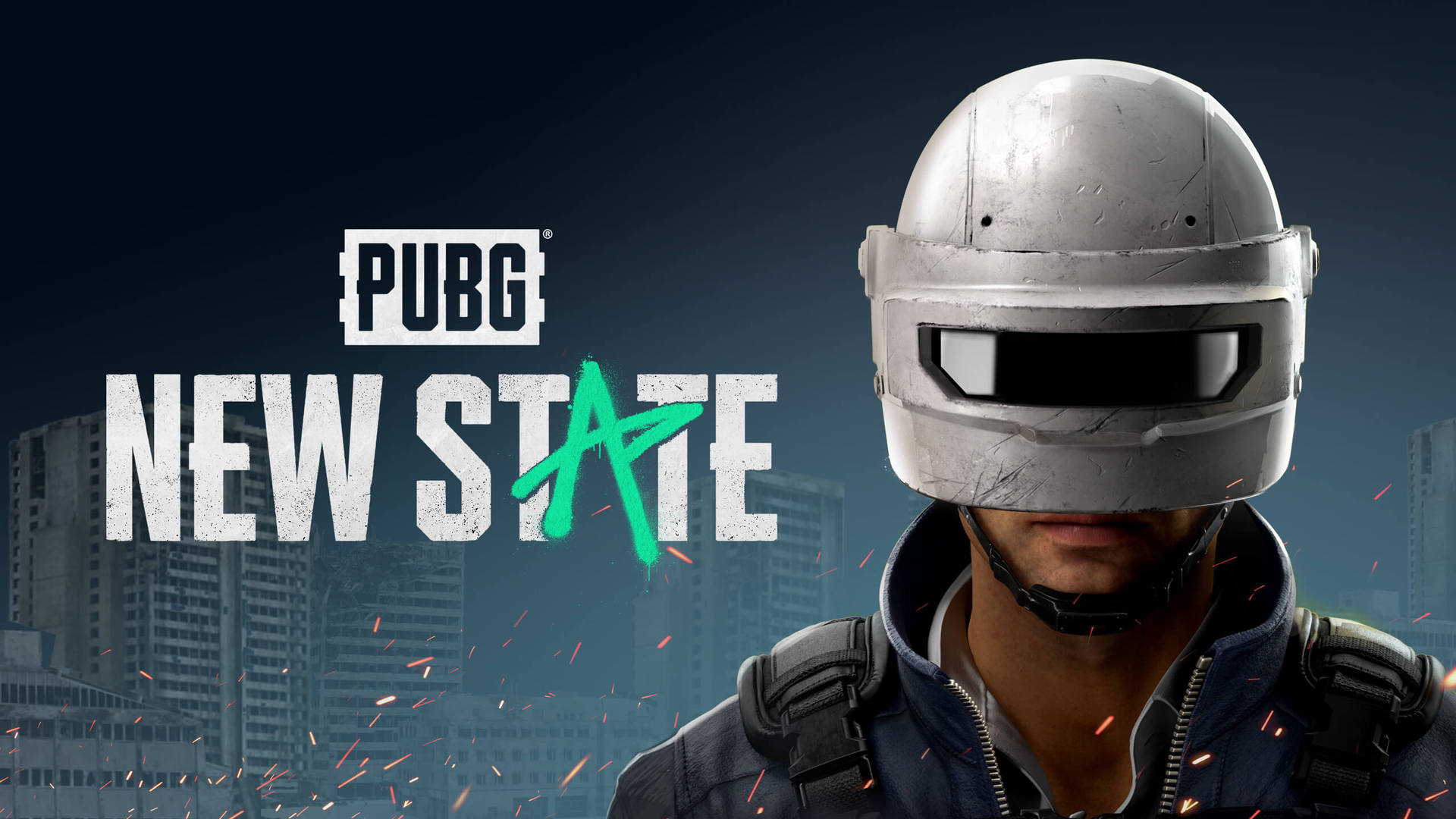 This new state would have amazing graphics and are better than before. And the gunplay would also be awesome for the players. This would have different kinds of survival features in the game.

The players are much excited to play in this new state as it has all of these amazing features in it. This would enhance the gaming experience for the players and all the players would love to play in the new state. The information about the Pubg new state Pre Registration rewards is down below.

New state in PUBG The gamers will receive a limited vehicle skin as a Pubg New Stare pre-registration Reward, which will be permanent. Players are eagerly waiting for this skin.

How could you Pre Register for PUBG new state:

We would show you how to preregister for the PUBG new state.

Firstly to Pre Register for the new state in PUBG you would have to go to the google play store. Then you have to search for PUBG (player unknown battlegrounds mobile).

After reaching for the PUBG game in the google play store you would be able to see a preregister option. You are needed to click on that option.

Then the google play store would ask for a final confirmation to Pre Register for the new state in PUBG and on that. You would have to click on confirm.

Then after Pre Registering for the new state in PUBG mobile you would be able to see an option named as install when available. You could select that option. In that option play store would automatically start downloading the game whenever it is made available.

In this article, we have covered a piece of detailed information on Pubg new state Pre Registration rewards. We have also covered in a detailed way the steps of Pre Registering for the PUBG mobile new state.

We hope that you would like our article as we have tried our best to provide you the information in detail about the Pubg new state Pre Registration rewards.

BGMI: BGMI PHONE REQUIREMENTS What are the requirements to play BGMI on your Phone? though we don’t…

PUBG New State Early Access Link In this article, we would cover all the information related to Pubg…