Also in this article, we are going to see the minimum specs for league of legends. So that even if you have low specs, you

can enjoy the game.

What is League of Legends?

League of Legends also referred to as Lol and just League is a very famous multiplayer player-versus-player combat game. It is a video game that was developed in 2009 by Riot games.It is a multiplayer game that consists of two teams with 5 players on each team and every 10 players in the game control a character that has their unique abilities and different style. Platforms for League of Legends:

For now, League of Legends is only available on  Windows and Mac. But in the future, this game is going to be released on both consoles and Android and Ios. Riot Games has made the game available for Android users, users can now check that on Play stores. 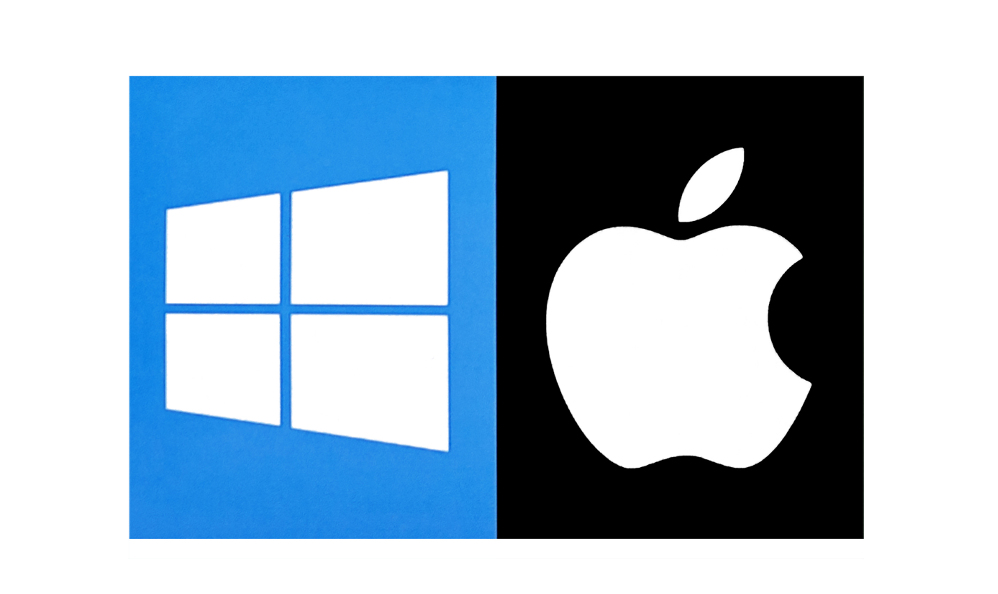 So here are the Best Pc Specifications for League of Legends:

We have provided you with the list of minimum specifications that are necessary for League of legends. Remember Pc with lower Specifications might be able to run the game, but it won’t work for much and can lag too much

Recommended specifications for League of Legends:

These were All The best specifications for the league of legends

With the minimum specifications on your Desktop, you will be able to play the game without lag and very properly. You can download this from official websites too if you have the minimum recommendation for the game.

And if you have recommended specifications, then there won’t be any problem, you will be able to play the game very smoothly and will have no problem in the game

Ans. No, This game will not work on a 1 GB ram pc and even if downloaded, the pc will suffer from lag.

Ans. Yes, it will work on pc that has ram over 1GB very smoothly.

Q.3 Is League of legends lag-free?

Ans. It depends upon the ram and processor of your PC. if it has to ram less than 1 GB, It will lag.

In this article, we have talked about how to download oneplus Oxyzenos theme store latest version 2022. And…