This time they have brought a new update in-game which is BGMI 1.6 Update. In this article, we would provide you BGMI 1.7 Update Complete Details.

This BGMI 1.7 Update is very innovative and different from all the modes in the BGM India game. 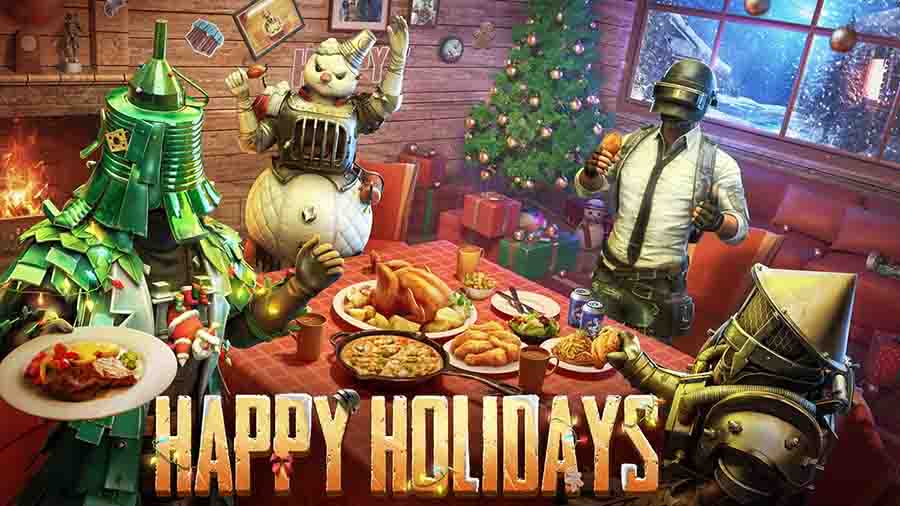 When you get to land on any place for loot and when you see creepy or different big and small plants do not panic. They would not harm you. There is just a variation of this BGMI Winter Mode New Update.

In this BGMI Winter mode, you would find a stable structure or a kind of room somewhere on the map in some places. When you go inside that room you have to stand at the midpoint of the room. There would be a start of the countdown from 5 to 1.

The game’s 1.7 updates are expected to conclude on November 15, according to reports. All zombie-related modes may be deleted on November 15, and the Vikendi 2.0 map may be included in the 1.7 release. Because the Christmas holiday falls in December, the 1.7 update’s theme will be centered on Christmas. Every year, the ambiance of Christmas will be present in the 1.7 Update of BGMI also known as the winter update.

If you want to want upcoming features and leaks for the BGMI 1.7 Complete Details. Keep connected with our site as it will be updated on a regular basis.

This BGMI Christmas is included in which update of the BGMI game?

This BGMI Winter mode is in the 1.7 updates of the BGMI game

What is the release date of update 1.7 in the BGMI game?

The release date of update 1.7 in the BGMI game including BGMI Winter mode has already gone it was between Last October to 2nd Week November. But do not worry you can always update your BGMI 1.6 to BGMI 1.7 version any time by going in the play store app and click on update.

So in this article, we are going to show you how to download BGMI in emulator for free…