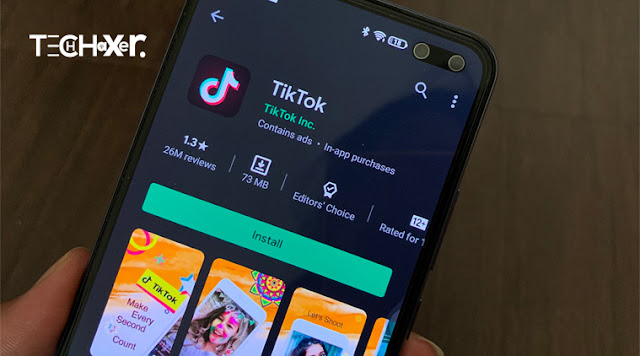 The IT ministry has banned 59 Chinese-owned applications, including TikTok, ShareIt, UC Browser, Likee, WeChat, and Bigo Live. The Ministry stated they were “prejudicial to sovereignty and integrity of India, defense of India, the security of the state and public order.”
The move came in the backdrop of a current stand-off along the Line of Actual Control in Ladakh with Chinese troops. Criticism and backlash from Indian authorities against Chinese applications have been ongoing. This marks the largest sweep against the Chinese technology companies 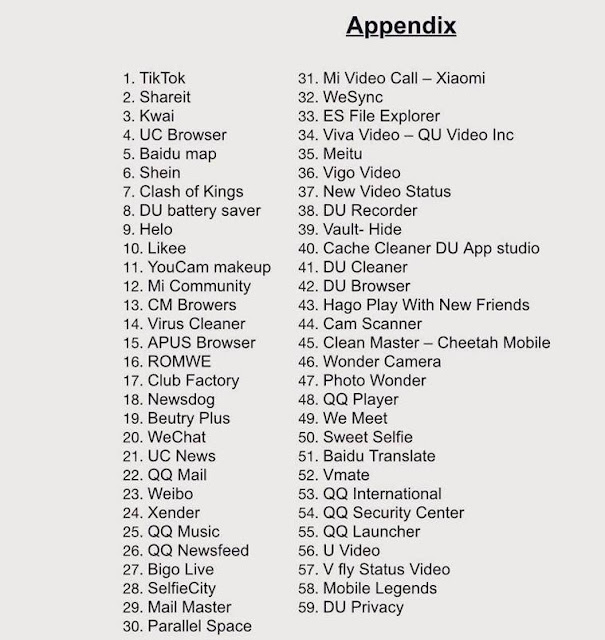 When can PUBG india|Bharat|Asian country|Asian nation} be launched? what’s going to be its new features? These are… 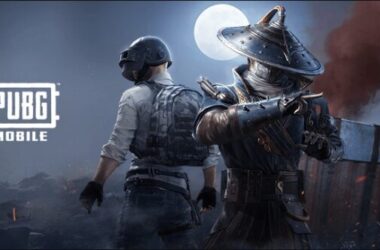